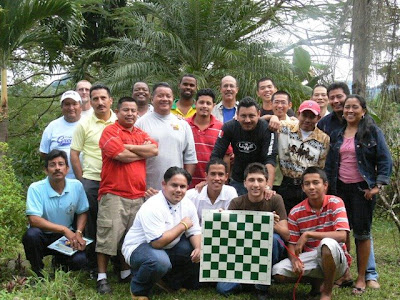 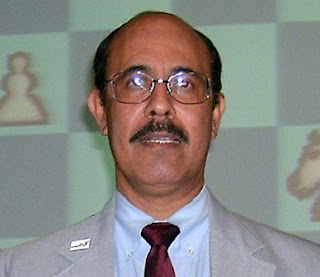 During the course of the 3 days training, Franc Guadalupe helped the coaches to not only learn the rules and best practices on how to run tournaments, but more importantly gave us a chance to apply the newly obtained knowledge. Coaches had a chance to conduct a mini tournament and experience how it feels to be a player, coach and a tournament director. 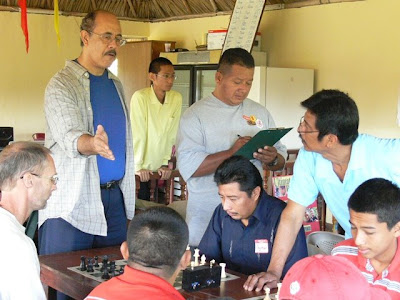 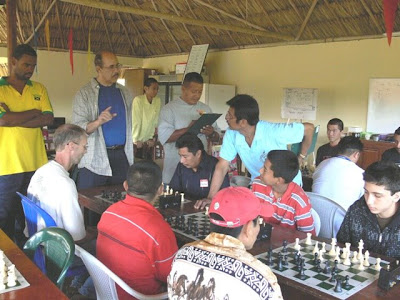 while other coaches had a chance to be tournament participants... 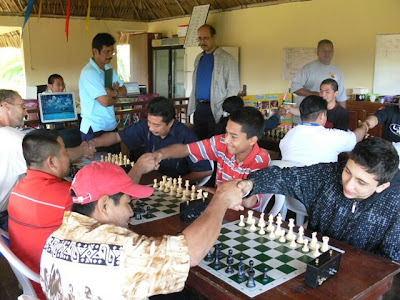 and others learned and practiced how to use Swiss software... 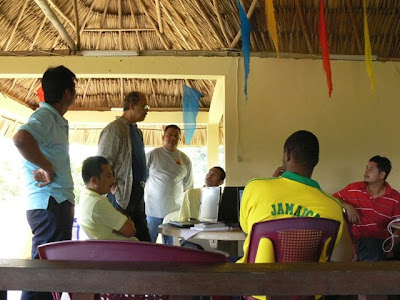 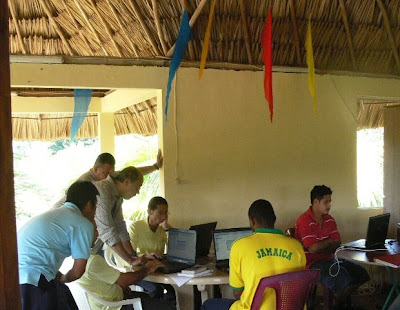 Coaches worked in groups on studying the rules of chess ... 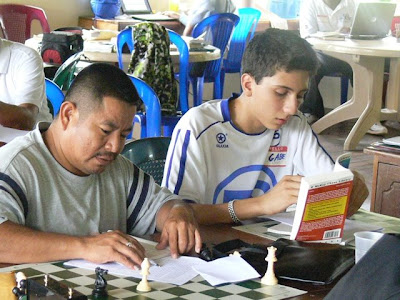 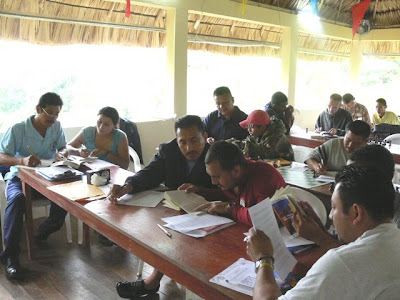 and learning how to apply them to the real life situations ... 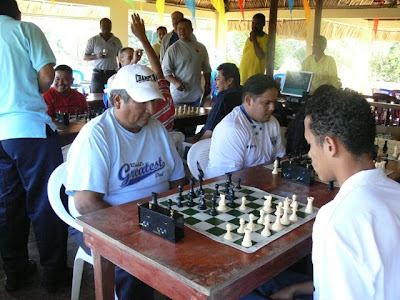 during the short breaks in training, we... played chess 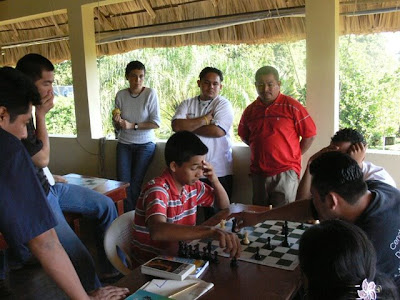 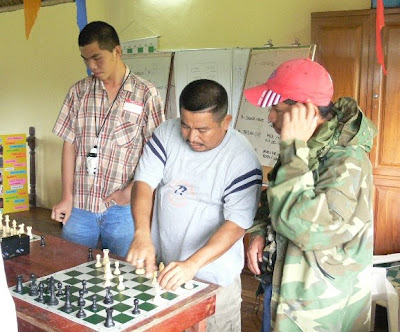 Instruction was provided on the best practices of the tournament space set up and each district developed a floor map of their future tournament sites and presented it to the rest of the group... 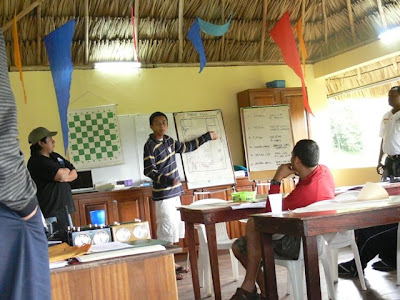 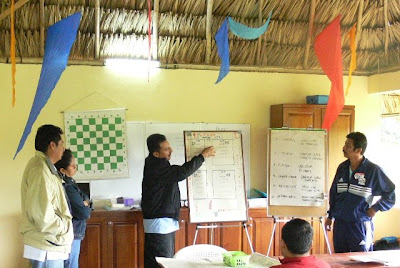 We learned a lot, we had fun, we bonded and went back to our homes after the training with great memories. Those volunteers are the ones who are shaping the future of this country. In addition to having full time jobs, they find time and energy to dedicate themselves to running the chess clubs after school, organizing chess days and local tournaments on the weekends. 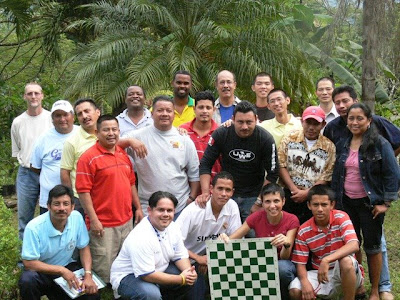 Belize National Youth Chess Foundation, affiliated with BCF
We are not-for-profit organization dedicated to promoting chess, as an educational tool, among the disenfranchised youth of Belize. We use chess as an educational and motivational tool for the purpose of stimulating their interest in the intellectual activity that will enhance their academic and social skills, while making learning fun and providing an environment that will keep them off the streets.